We’re finally back in the office from the weekend and today we’re taking a quick look at the couple of Playsets you can find to accompany our new NXS Racers series!

Stunt Park set has three different ways to play: Use the round about to steer the car back to you, jump it and see if you can pull off some sweet flips, or try to land in the Winner’s podium! 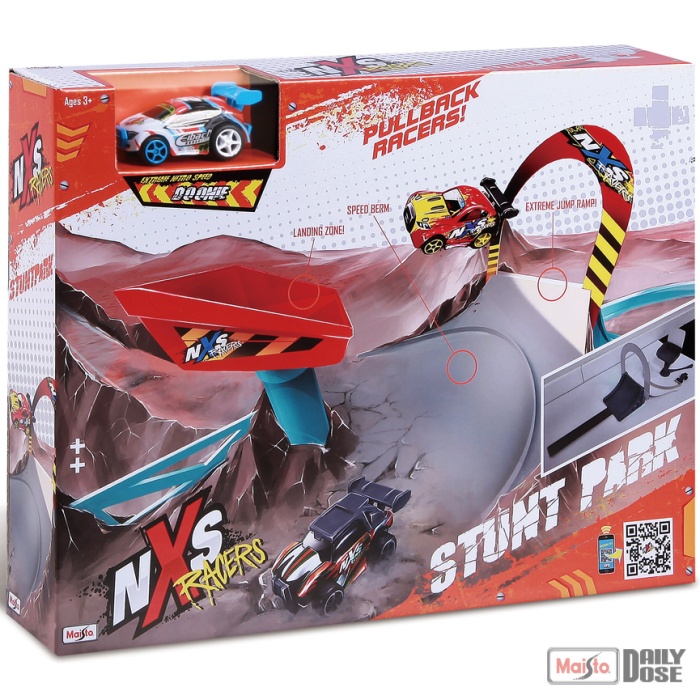 Cars zoom into the racing tunnel at high-velocity and continue to loop until exiting! Works with NXS Racers pullback vehicles. 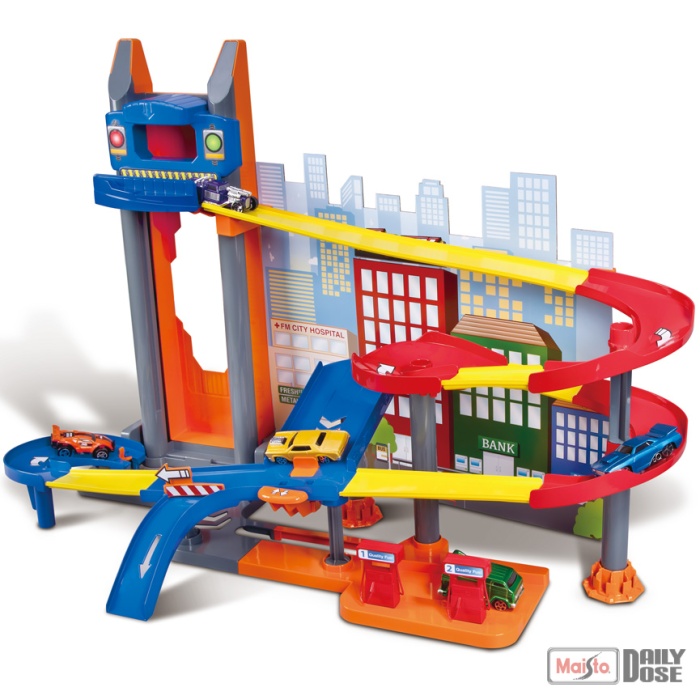 The NXS Racers! Small plastic cars with attitude! These super-fast, motorized pullbacks have a lightweight vac-formed body at approximately 2.5″ long, with full-color racing graphics! The cars themselves can be found individually packaged as seen above, in 3-piece multi-packs, or even in bundled with 2 great playsets at your local retailer! Check out the video below, as well as our full set of Series 1 vehicles! 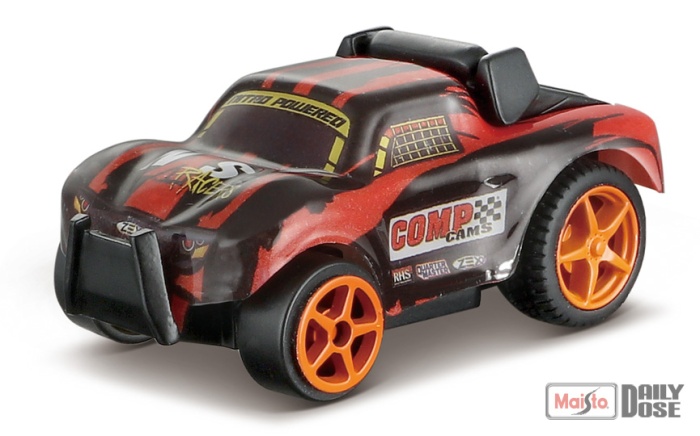 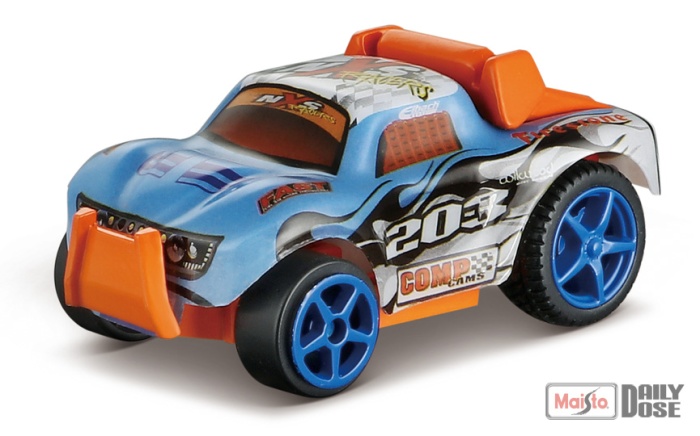 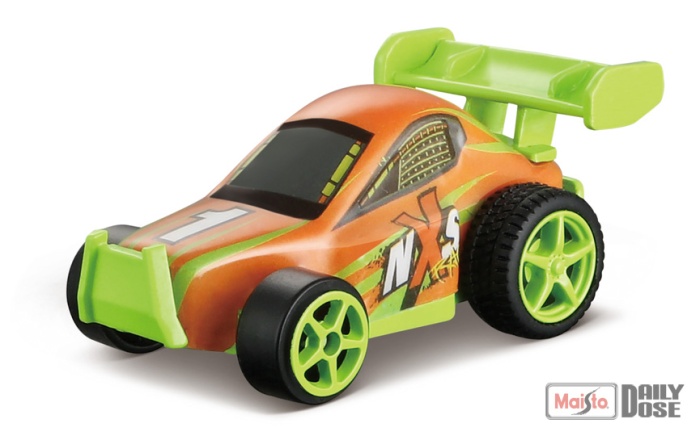 Yesterday we had to arrange a little photo shoot of a playset for Bburago, and yes we had to bring in the big guns! Not The Jonas Brothers, Not Brad Pitt, George Clooney, or Leonardo… We brought in Jake and Michael. Yes little Castro, and little Chu, son of super salesman Robert Chu! The game was set and the task was simple, get some good photos to use on a package. Jake was ready like a week ago, reminding me every day, are we going to work tomorrow dad? when Dad? when are we going to work? Well yesterday was the day and he was so excited! We both came in with our backpacks and started the work day!

He was having a blast! pulling toys out, grabbing cars off of desks, nerf guns, you name it! Here he is playing with some of the latest Street Troopers! 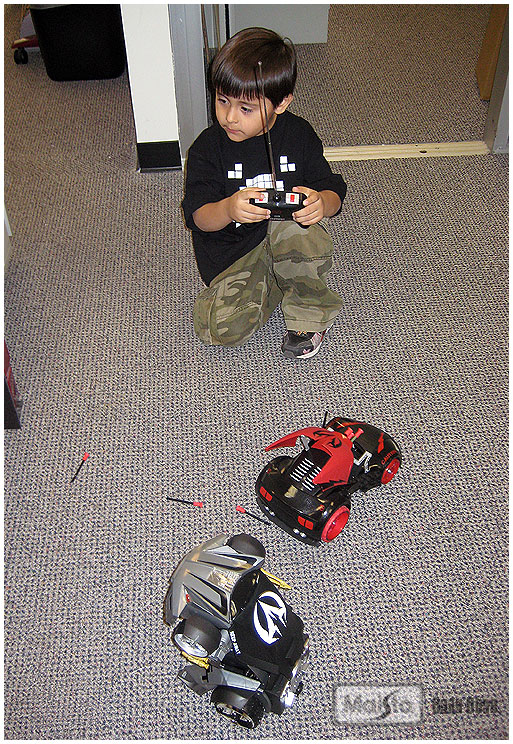 So after he played a while, had lunch, it was time to go to work! Wait this isn’t work? Is it? Here’s some of the CAPD setting up the shoot. Making sure the pics come out nice! 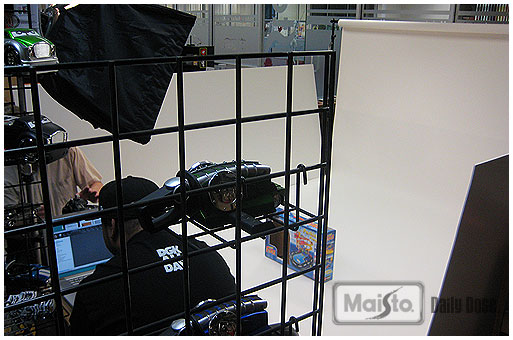 Here’s Michael and Jacob (the talent)! They had never met each other before, but hit it off instantly, they did just what any kids would do…they played! Completely ignoring the photoshoot set up and boring adults! 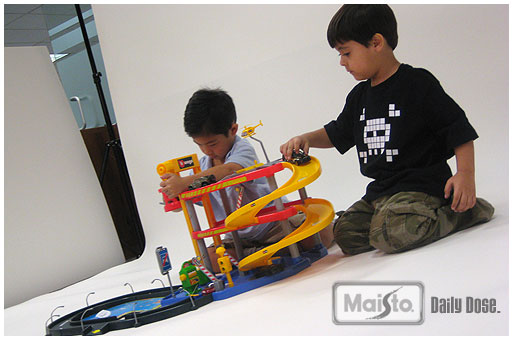 Here’s a shot behind the scenes, Dimex filming for the DD and our youtube page. Also R2B2 and Charles in the background. 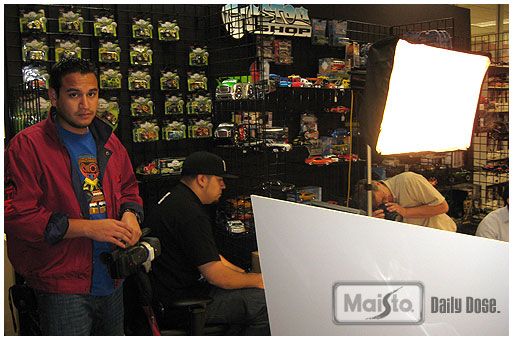 These little guys had the best time! Here’s a view from above.

And that was it! The boys did great, played the whole time, didn’t complain, and got hooked up with some cool toys and Maisto swag!!! I bet RHB wishes the design team was that easy to deal with! Yet another reason why I Love My Job!