New GT1 Vette came in to CAPD today, had to roll outside to capped some pics. Here is some background to these commemorative edition cars.

Chevrolet used the 12 Hours of Sebring race to show off the new Corvette GT1Championship Edition. This makes sense considering this limited edition is commemorating the Corvette C6.R’s victories in the GT1 class of Le Mans series racing.

The point of the GT1 package is to make the street Vetts look like the race-only cars. Some details of the package include C6.R-inspired graphics featuring Corvette Racing “Jake” mascot and driver flags, ZR1-style body,full width spoiler, chrome wheels, and special engine cover with carbon pattern and yellow Corvette lettering. The colors available are yellow with black trim or black with yellow trim.
source: topspeed.com 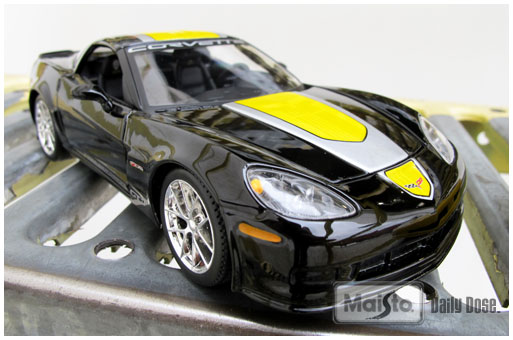 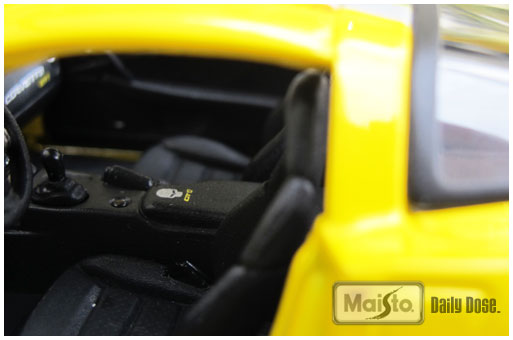 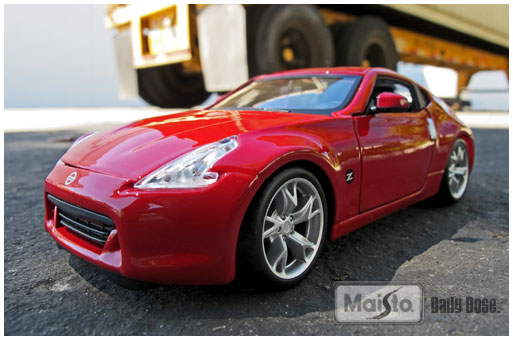 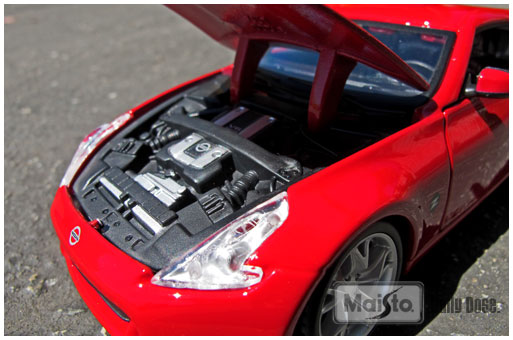 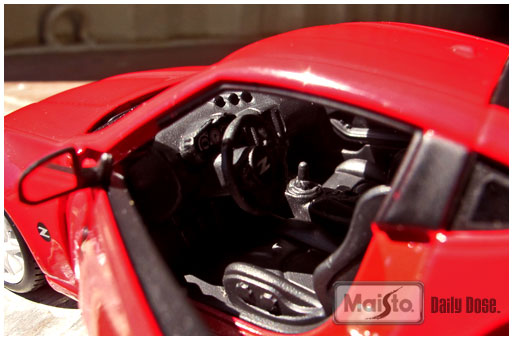 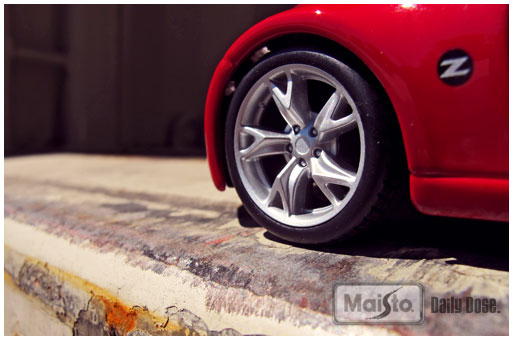 MONTEREY, Calif., Aug. 13, 2010 – Ford gave the green light only once before: In 1968, management approved a special Mustang – a car that sacrificed nothing in its quest to be the best all-around road-going performance machine ever created by Ford Motor Company. That car became the 1969 Mustang Boss 302, and it remains one of the world’s most sought-after examples of American performance.

Forty-two years later, Ford has given the green light again.

The team of Ford engineers, designers and stylists – all Mustang enthusiasts to the core – that created the groundbreaking 2011 Mustang GT has distilled a new model to its purest form, strengthening, lightening and refining each system to create a race car with a license plate. Its name: the 2012 Mustang Boss 302.

“The decision to build a modern Boss was not entered into lightly,” said Derrick Kuzak, group vice president, Global Product Development. “The entire team at Ford felt the time was right and with the right ingredients, the world-class 2011 Mustang could support a successful, race-bred, worthy successor to the original Boss 302. For us that meant a production Mustang that could top one of the world’s best – the 2010 BMW M3 – in lap times at Laguna Seca. We met our expectations.”

To celebrate the racing heritage of the new Mustang Boss 302, Ford will also offer a limited number of Boss 302 Laguna Seca models, named for the track where Parnelli Jones won the 1970 Trans-Am season opener in a Boss 302. Aimed at racers more interested in on-track performance than creature comforts, the Boss 302 Laguna Seca has increased body stiffness, a firmer chassis set-up and an aerodynamics package carried over almost in its entirety from the Ford Racing Boss 302R.

here is a short video on the new Boss:

And of course, some pix for you: 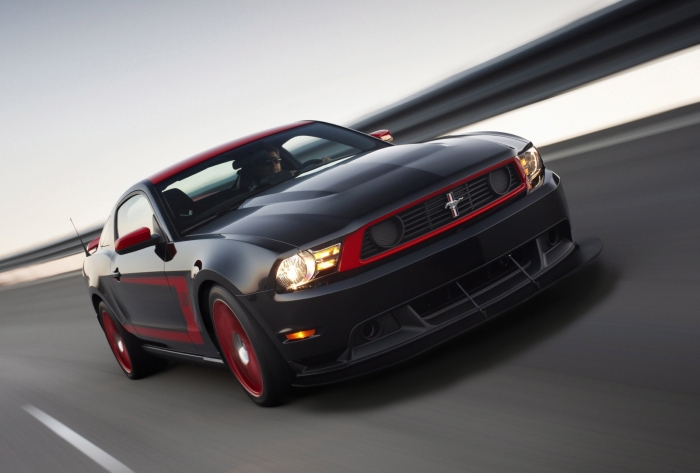 And yes, friends, this will be available from us next year.

I can’t begin to tell you how excited I am about one of our latest castings, a 1:24th scale 29 Ford Model A. We have two variations, a more subtle custom version and a chopped and dropped hot rod version. Charles and I (CASTRO) worked together to bring you the two different versions. I didn’t work on the graphics this time, but I can’t wait to get my hands on one! What I did do was take Charles’ already awesome more traditional look, and hacked it up stretched it out, and slammed it to the ground. Just how I like ’em!

Here is the first style that will show up in Maisto’s Special Edition line. She looks purrrdy in Red.

Here she is in yellow, very Hot! Makes you want to take her for a run down the two-lane blacktop!

Here is…get ready for it…the kustom version, graphics by our boy JCUriarte. I like the two-tone color combo.

and here, just the way I like ’em. Flat black with a little red & white pinstriping. Lookin’ pretty bad ass! Yes those are “suicide” doors.

She is a BEAST!

and looks great from behind!

a Skull Knob shifter…..wowzers. Here’s a little close-up of the guts. Hard to see, but she has some awesome bomber style seats as well. You can bet I will be designing some bitchin’ paint schemes for these, Whitewall Rebels and Outlaws of the world unite!

Lamborghini has been busy of late. they are now announcing the partnership with blancpain, a famous swiss watchmaker, as the main sponsor of the 1-make racing series. the new name for the series is the Lamborghini Blancpain Super Trofeo. And why, you might ask, does this matter to you? Well for 1, it gives us a reason to show you this:

for another, could there be some die-cast in the not to distant future? officially, CHARLESMAISTO says we do not announce our products in advance. kind of like apple. unofficially, i’m like what the hell – jobs is out on medical leave, let’s turn this baby upside down! you bet there is some die-cast coming. 1/32 in Bburago and 1/24 in Maisto. Take that CHARLESMAISTO! NEXT!

we report on our products in various stages in this blog. usually you see it in some sort of finished form, as in pre-production, or first production. with the nissan gt-r you get all the stages. and we realized, you don’t get to see it in full production mode too often. our operations manager here, jane (the brain) advises us regularly when we receive new inventory in the warehouse. sometimes we request it brought up to the pd cage, and we allow the designers to slobber over their creations. so why not take a few photos before pd get’s their grimy hands on it? first up is the 1:24 dodge challenger srt-8

this is from our special edition line, but the detail on the engine is great for the price-point

the interior is extremely detailed, right down to the dual cup-holders

the challenger concept in 1:18 was our #1 model in the americas ly – we are thinking the same might be true for this year’s challenger production version.